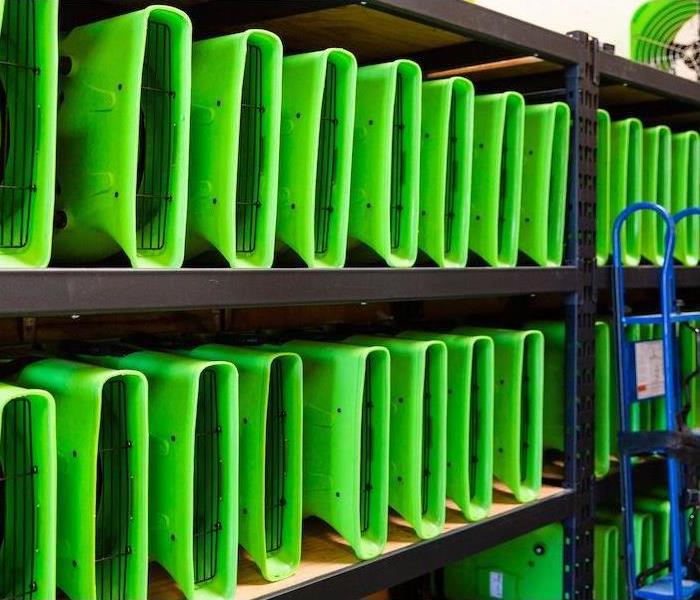 Dover is situated along the banks of the Rockaway River in Morris County, New Jersey. The presence of iron ore in the area and the construction of railway lines and a canal were the main factors that fueled the town's early development. In 1713 the proprietors of West Jersey deeded Joseph Latham portions of land bought from Native Americans. Later, Latham deeded 527 acres of his land to John Jackson, who had an interest in exploiting iron ore, which was so plentiful in the area that it could be picked off the ground at nearby Dickerson mine. However, his venture was heavily affected by the Iron Act's passage, which sought to limit the building of iron-related production facilities in North America, maintaining manufacturing capacity in Great Britain while limiting competition from the colonies with sufficient supplies of raw materials. The resulting financial difficulties led Jackson to bankruptcy in 1753.

The Morris Canal, whose construction started in 1824 and was completed in 1831, connected Dover to several towns lying along the canal, including Easton, Phillipsburg, Washington, Hackettstown, Boonton, and Jersey City, among others. The canal was the primary transportation route for coal, iron, and agricultural products. The earliest canal boats were mule-drawn and could move up to 70 tons of cargo. The transport route transformed Dover from a rural settlement to a thriving industrial town.

The Establishment of Dover

The village of Dover was incorporated in 1826. The name is thought to have been adopted from Dover, New Hampshire, or Dover, England. The village prospered with silk manufacturing, knitting mills, and the sizable MacGregors hosiery factory. It also had several machine shops, furnaces, stoves, rolling mills, and drill works. As it continued developing, it was incorporated into a town on 1st April 1869.

Several structures and monuments built in those days still stand in the area and include:

In 1880, a renowned miner from the area, William Henry Baker, built the Baker Opera House as a vaudeville theater. The three-story brick building features an Eclectic style.  It also includes a tower. Some of its unique features include a Mail Pouch Tobacco sign covering the southern side of the building. The Northside is made up of granite lintels and window sills, recessed brick panels, and a granite name plate written "Baker Building."

The Dover Doughboy is one of several similar sculptures made for different communities all over the United States to honor casualties and veterans of World War I. The Dover sculpture is placed on top of 38 unique stones collected from surrounding areas.  Each stone has a bronze place inscribed with the name of a soldier from the Second District of Morris County killed in the war. The monument was dedicated on May 30th, 1922.

Interesting Things to Do in Dover

The town has grown tremendously over the years from its humble village beginnings. There are several shops, entertainment joints, parks, and other facilities that provide the amenities visitors and residents need.  Some notable areas to visit while in Dover include:

The general-purpose public park covers a total area of 389.42 acres, including the 6 acre Hedden Pond. The park, first established when the Hedden Family donated the original 40 acres in 1963, was later expanded to its current size. At the park, there are two ball fields, a children's play area, and multi-purpose fields. The pond has a fishing deck, and there is a sheltered area that can accommodate up to 140 people. Several hiking trails provide the perfect avenue to explore the woods, streams, and waterfalls.

The gaming and entertainment center is a classic 80s and 90s arcade. All games at the facility are set to free-play allowing visitors to pay by the hour.

The Baroque Orchestra of New Jersey

The dynamic Orchestra performs music from all periods and styles, not just the baroque period. The baroque period usually refers to the years around 1600 to 1750. At the concerts organized by the orchestra, you are likely to hear Dvorak, Beethoven, Mahler, Mozart, or Bach. They also organize summer music festivals that include chamber music, concerts, cabarets, and even full opera performances at reasonable prices.

The small theater established in 1933 has a 100 seat capacity.  A visit to the facility gives audiences the chance to enjoy memorable theater experiences. There are five mainstage productions each season. The theater draws producers, actors, directors, set designers, and other talents locally.  Various entertainment pieces, including plays and musicals, are exhibited at the facility.

How Does SERVPRO Help with Flood Damage Recovery in Dover?

Flooding incidents in Dover, New Jersey, are mostly attributed to periodic inundation and obstruction of waterways forcing groundwater into homes and other properties. When such incidents happen, remedial action is necessary to save the affected structures or the contents within. SERVPRO is an established flood damage mitigation service that helps homeowners determine the best course of action and take the necessary implementation steps.

The primary issue after a flooding incident is the exposure of various materials to the floodwaters. Such exposure contributes to further physical deterioration or contamination. SERVPRO focuses on limiting the effects of such exposure, thus reducing damages by:

The effectiveness of such steps varies greatly depending on the timing and the skill level of the people working on the restoration. SERVPRO teams are made up of IICRC certified Water Restoration Technicians and Applied Microbial Remediation Technicians, among other professionals ensuring the right skill sets are applied. Our teams have state of the art equipment that helps simplify processes such as water extraction, cleaning, and decontamination of the affected property. Our customer care staff is also available 24/7, ensuring timely response when notified of an incident.

SERVPRO of Dover / Stillwater helps manage flood damage remediation in Dover properties conveniently. Call us at (973) 810-2825 for timely intervention if your property is affected by a flooding incident.